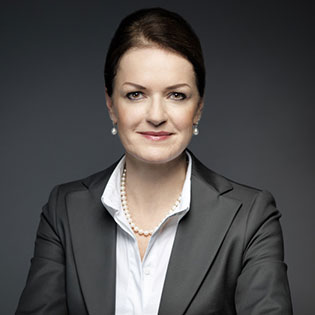 Director. Deputy CEO of ENGIE in charge of Finance and oversight of the North America and United Kingdom BUs

She began her career in 1993 at the Canadian Department of Transportation in Ottawa. In 1997, she joined the Finance Department at Walt Disney Europe in France. In 2000 she joined GE, where she worked in various positions over 12 years, first in Finance at GE Healthcare Europe in France and later at GE Healthcare headquarters in the US, before becoming CFO of a subsidiary of GE Healthcare in 2004 and of GE Water Europe, Middle-East & Africa (GE Energy) in Belgium (2007). She was appointed CFO in 2009 in Brazil, then Chief Executive Officer of GE Healthcare Latin America. In 2011, she became CFO of GE Germany.