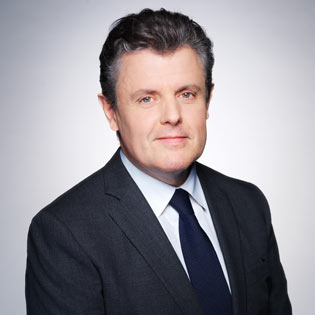 Jean-Yves Larrouturou, born on 17 October 1961, holds degrees from the École Centrale in Paris and the École Nationale d’Administration. He began his career at the Treasury Department, within the Ministry of Economy and Finance. In 2003, he joined the France Télécom Orange group where he was General Secretary and Deputy CEO.

On 3 June 2013, he was appointed General Secretary of the SUEZ group. On 20 April 2016, he was also appointed Group Senior Executive Vice President in charge of a division that includes the General Secretariat, Sustainable Cities, SUEZ Consulting, Procurement and Information Technology.