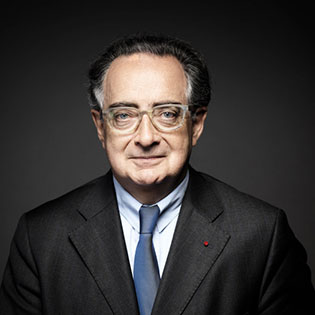 Gilles Benoist, born on December 12, 1946, has a degree in Law and is a graduate of the Institut d’Études Politiques de Paris and École Nationale d’Administration.

He was Chairman of the Management Board of CNP Assurances from 1998 and Chief Executive Officer and Director from July 2007 to June 2012.

Gilles Benoist is also member of the Audit and Financial Statements Committee, the Compensation Committee and the Strategy Committee of SUEZ.

Member of the Supervisory Board of Louis Dreyfus Holding BV (Netherlands)