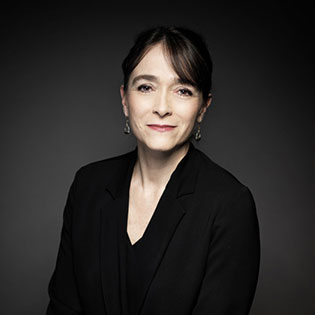 Ms. Ernotte Cunci joined the France Telecom group in 1989 in various operational roles throughout the group, particularly in research and development. Delphine Ernotte Cunci then pursued her career with commercial management responsibilities, as Director of the Distribution Agency and Centre Val-de-Loire Regional Director, before becoming Director of Communications and of Sponsoring for France.