It’s Earth’s Day: listen to her!

On April 22nd we celebrate Earth Day. The Earth Day Network, which initiated the mobilization, chooses to focus this new edition on the fight for the protection of species.

On the occasion of this day, SUEZ collaborated with a bioacoustician to capture and produce natural sounds from different ecosystems around the world. Let’s listen to the Earth and appreciate the richness of its terrestrial biodiversity, which is now in danger if the solutions to protect it are not implemented by all.

According to the latest update of the International Union for Conservation of Nature's (IUCN's) Red List (2018), 26,840 animal and plant species are threatened with extinction worldwide. 25% of mammals, 14% of birds and 40% of amphibians are affected, as are 31% of sharks and rays, 33% of corals that build reefs and 34% of conifers. The planet would thus face the risk of a "sixth mass extinction".

Behind the fight for the protection of the living world, it is the Human being that is at stake. Human beings and nature are inseparable and interdependent. The survival of the planet depends on striking a balance between them. But this fundamental balance is under threat from global warming, the depletion of resources and the different forms of pollution that are all caused by human activities. Threats that represent a serious danger to all living beings, despite their ingenuity and their capacity to adapt.

There is an urgent need for awareness. More than ever before, protecting nature must take top priority. So why not draw inspiration from the solutions that already exist in nature, and more particularly from their forms, mechanisms and ecosystems? In this way, we will develop a circular, low-carbon economy. A model that will allow for the sustainable well-being and development of mankind, the protection of resources and the conservation of the planet.

Protecting the living world is a challenge that we must take up collectively before it is too late. Many bio-inspired solutions are now emerging.

Following the footsteps of rare species thanks to environmental DNA

The French start-up Spygen has developed new methods for tracking species based on environmental monitoring techniques. Called VigiDNA, this new expertise enables the mapping of biodiversity in wild habitats by identifying traces of DNA left by wildlife in the environment. 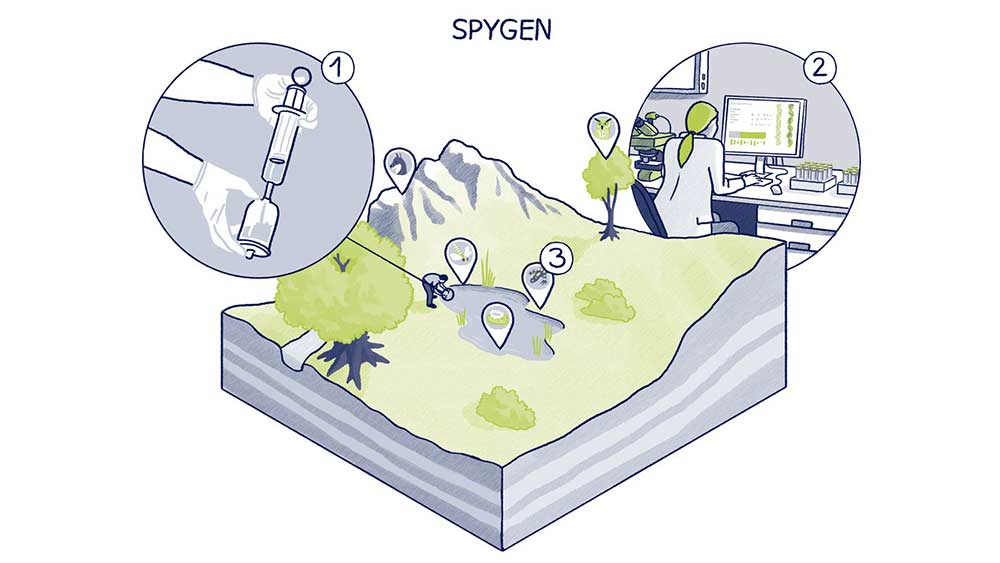 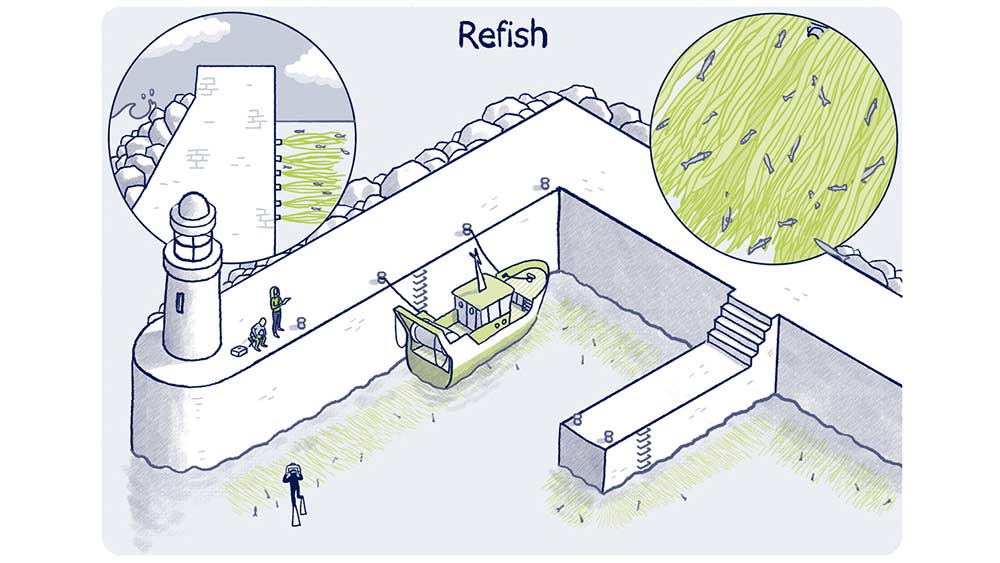 To restore marine biodiversity, SUEZ has created the ReFISH system. This solution consists in transforming the ports into fish nurseries inspired by sea grass beds. After two years of deployment in the port of Bormes-les-Mimosas (Var - France), scientists have observed the presence of three to eight times more juvenile fish in the areas provided with this device. 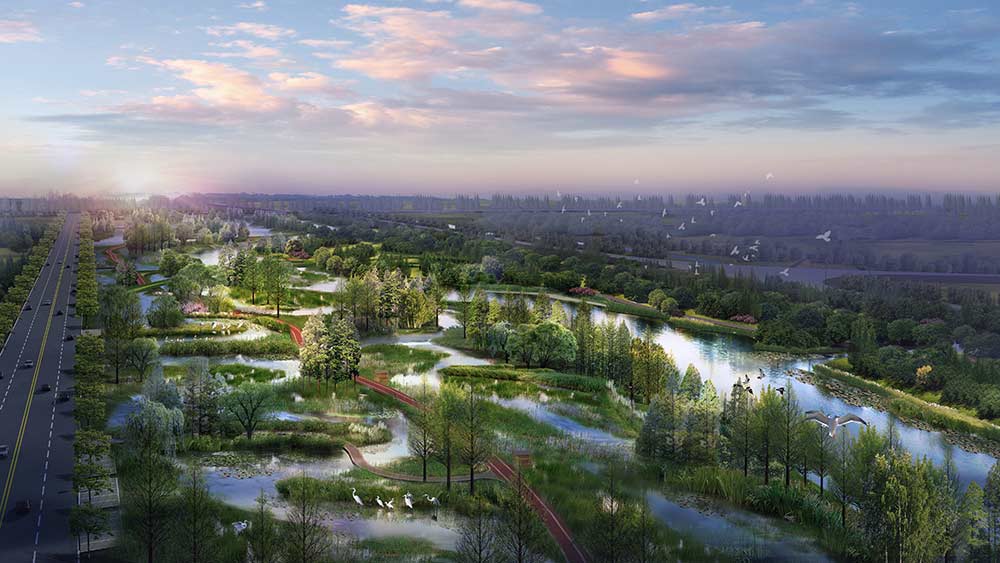 The Libellule Zone works to protect resources and natural environments

The Libellule Zone is an "area of biological freedom that contributes to the fight against emerging pollutants" designed and developed by SUEZ. It complements the conventional treatment of wastewater treatment plants by relying on the treatment capabilities of the natural environment.

Libellule Zones are made up of a set of water basins, each with different species of local plants and associated micro-organisms, chosen for their inherent ability to absorb certain pollutants. The water thus generated at the exit of the Libellule Zones has a much better chemical and bacteriological quality. The variety of fauna and flora involved, shapes landscapes made of species that are often protected.  Discover an example of Libellule Zone

SUEZ has chosen to highlight these initiatives, and many others, in the sixth issue of the open_resource magazine. Find the powerful ideas and solutions of all those who contribute to imagine and design a bio-inspired future. Read the current issue.